Some time ago I read Jeanette Walls’ memoir, The Glass Castle, a phenomenal account of her childhood raised by two eccentric characters more colorful than any fictional personalities I’ve come across.  I was amazed by her story and would highly recommend the book to anyone.

While immersed in her unfortunate tale, a theory began to form in the back of my mind as to why I’m having such a difficult time making my mark as a writer.

When I finished her book, I put my fledgling theory aside and continued to read and write whenever I could find the time. I wrote a manuscript, edited the hell out of it and started to send out queries.

Among other things, the book is filled with unbelievable anecdotes about Jenny’s father.  I’ll give you an example: The man woke his young children from sleep to show them a “puppet” he made from a dead squirrel he found on the road. His hand was inside the animal’s body, its blood dripping down his arm as he playfully tried to convince the girls that it was a “magic” squirrel.  Oh yeah, there are plenty of others..

Jenny’s book, though very funny, is sort of like reading a 300 page blog. However, what the book did was reignite my fledgling theory and I know why I am having such a tough time making it in the literary world.

My life was too easy.

How can I possibly write a story filled with angst and longing when these emotions are foreign to me?

In The Glass Castle, Jeannette’s parents’ refusal to work left Jeannette and her siblings forced to endure a poverty-stricken nomadic lifestyle that pushed the boundaries of my imagination. The children often scrounged for food, sometimes living on popcorn for days and were shlepped across the country from crappy home to crappy home, leaving any personal belongings they might have amassed along the way, just so their mother could cram all of her painting paraphernalia into the car, a dream she refused to give up though she had an underutilized teaching degree and no money.

I lived in one clean, moderately-sized house my whole life, sat at the same table, day after day, where a balanced meal was placed before me. Had my own room, white wicker furniture, a bed displaying an array of stuffed animals, full closet of clothes and toys. How in the world would my comfy, stable upbringing help me with my career?

Lawson grew up among ducks, goats, raccoons, the occasional bobcat and an assortment of petrified stuffed animals (her father was a taxidermist).

I had a de-clawed housecat named Misty. Really?

My one shot at a painful experience came at age eighteen when my parents decided to split. However, their divorce turned out to be a severe disappointment as they were so amicable and accommodating, it was easier to endure than their marriage which I thought had been pretty good.

I called my mother to tell her my failure at reaching my dreams was her fault, to which she responded, “I’ll never apologize for being a good mother and for your information, you’re also a wonderful parent.”

Great. I’m ruining my children’s chances at a creative future too.

What I am is a monster.

To my horror, my father vehemently denies my failure, insisting someone out there will realize my true genius and incredible talent. “Just be patient pumpkin.”

My normal upbringing led me to meet and marry my husband, a clean cut, corporate suit with a spotless record, further fueling my disdain for my predicament. We live in the suburbs and drive a family sedan. I’ve reached the pinnacle of ennui! Who wants to read about a happy, well-adjusted person who had all of her needs met, the love and support of family and friends? Where is the trauma?

Maybe I can exploit the lack of support I’ve received from my husband who refuses to beat me, cheat or spend all of our savings in order to help me. When I complained, he said, “Don’t worry, you’re not that well-adjusted.”

Yesterday, I was in the kitchen preparing dinner when I heard some strange thumping noise coming from the front yard. I looked out my window to find six boys of varying ages, amid a paused game of Can Jam, shaking their groove thing along with an older guy in a cowboy hat who had his car door open in my driveway and latin music blasting as loud as all get-out.

When the boys eventually lost interest and returned to their game, he sashayed into my house. This man, my father, referred to as “Peepah Rico”, or “Peepah-with-the-hat” by his grandchildren, was once a dirt-poor jewish kid from Brooklyn named Howard. Now, he’s a latin dance instructor who refers to himself as Rico Suave Salsa.

“You see the way the kids look at my car? Everyone gets it confused with 007’s.” He said to me.

I looked again out the window, at the small silver Tiberan with purple pin striping along the sides, the name “Rico”, painted on the doors and a license plate that said “SUAVE” with a silver chain border.

“I can see how that can be confused with Bond’s Astin Martin.”

I looked at the man in his straw cowboy hat, his black pants, black shirt with white diamonds and bone-white shoes.

He stayed for dinner, entertaining our boys, as usual, with stories of his time in the army (6 week basic training camp that somehow has garnered more stories than any veteran in the Great War could muster) and left after half a cup of coffee and a healthy piece of pie.

As we cleaned up, I noticed Rico left his hat behind. I dialed his number and got his machine: You’ve reached Rico Suave Salsa, the sultan of swing, the maestro of meringue, the lord of latin dance… Leave a message.

I hung up and looked at my husband. He rewarded me with a raised eyebrow that spoke volumes. Maybe I do have a little crazy in me..

If nothing else, I’ll never run out of stories. 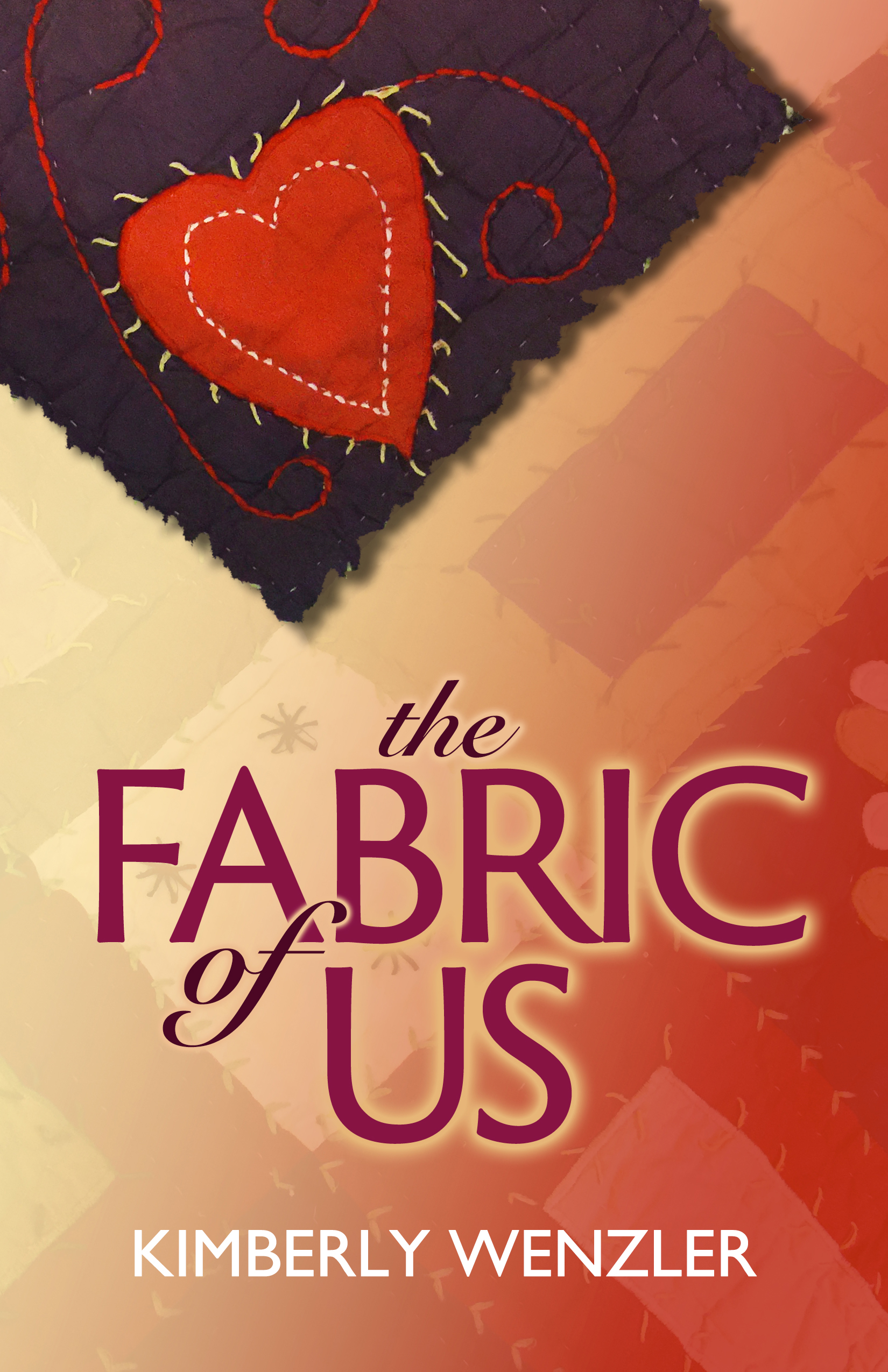